This month, Keith Snow is exhibiting his beautiful oil paintings. Keith specialises in nautical scenes and portraits. His attention to detail is breathtaking, and it would be a great idea to pop into the gallery and see his fantastic work.

Born in London in 1936, his interest in things nautical began in the late 40’s when it was still possible to spot Thames Spritsail Barges working under full sail in the Thames and around East Anglia. He was later able to spend his younger days sailing small boats around the south east coast of England, based on the River Crouch and later from Woodbridge. There he developed an interest in painting the local craft and  landscape.

He moved to New Zealand in the early 70’s and has continued to indulge this interest, still mainly of a marine nature but also including landscape and portrait work.

You can learn more about Keith from his website at www.keithsnowmarineartist.com.

If you call in on a Friday to have a chat to the artist on duty you will find Keith there. 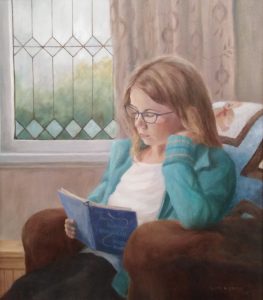 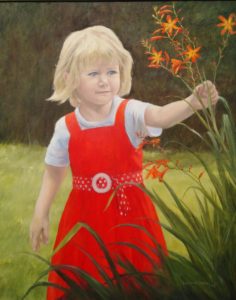 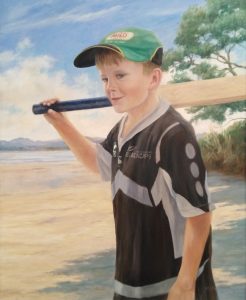 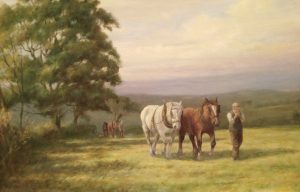 PDf of the newsletter

Welcome to WordPress. This is your first post. Edit or delete it, then start blogging!